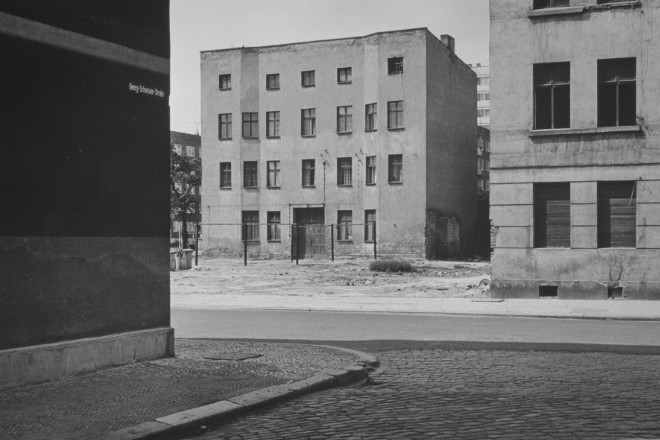 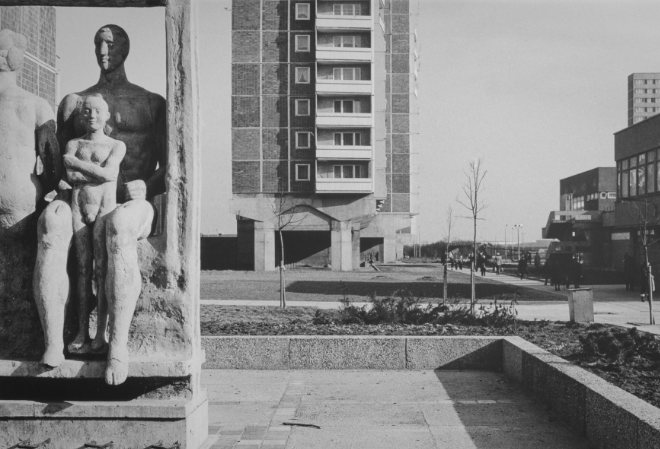 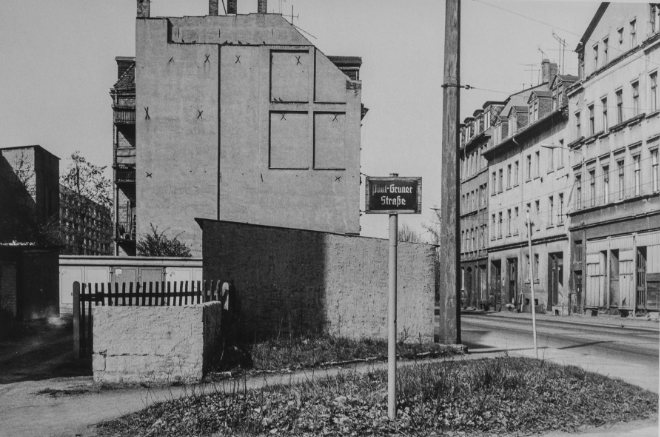 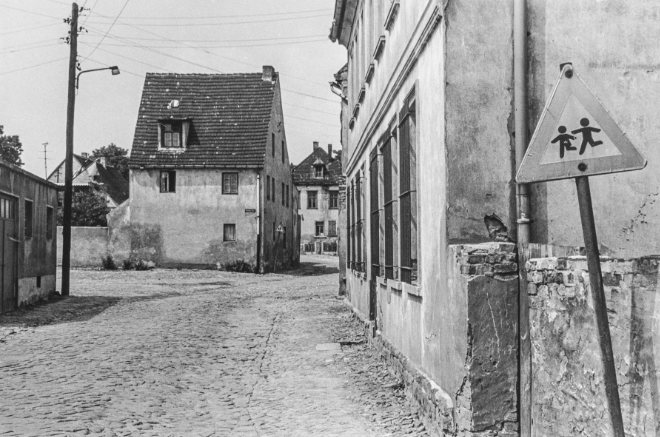 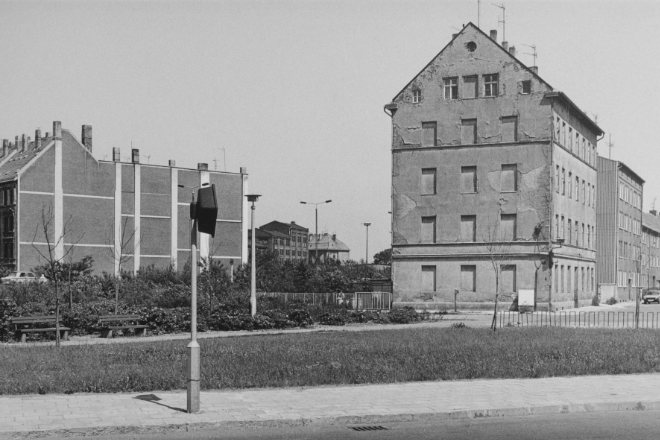 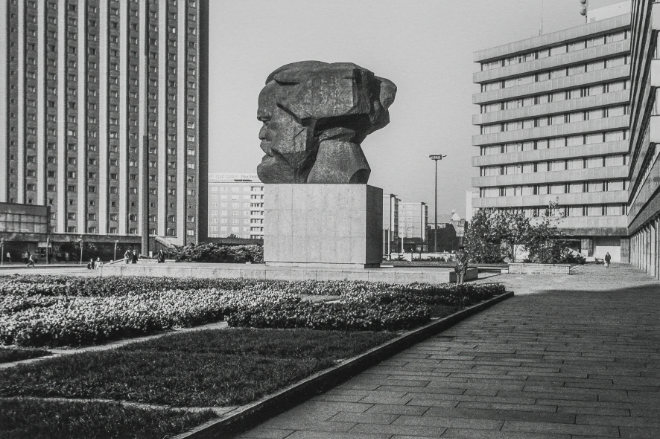 Ulrich Wüst became known to an international audience as an important documentary art photographer when he participated in documenta 14 in 2017. He has been documenting the status and development of East German cities since the 1970s. His black-and-white photographs strike a careful balance between presumed objectivity and subtle irony, and they comment on the transformation of cities and the lack of a societal vision in the GDR. “Stadtbilder”, photographed by Wüst from 1979 to 1985, is considered as his most important body of work from that period.

Ulrich Wüst (*1949) studied at the university for architecture and civil engineering in Weimar. Up until 1977, he first worked as a city planner and then as a picture editor. Since 1983, he has been working as a freelance photographer. In the middle of the 1980s, he was considered to be one of the most important photographers in the GDR. He lives and works in Berlin and Mecklenburg.