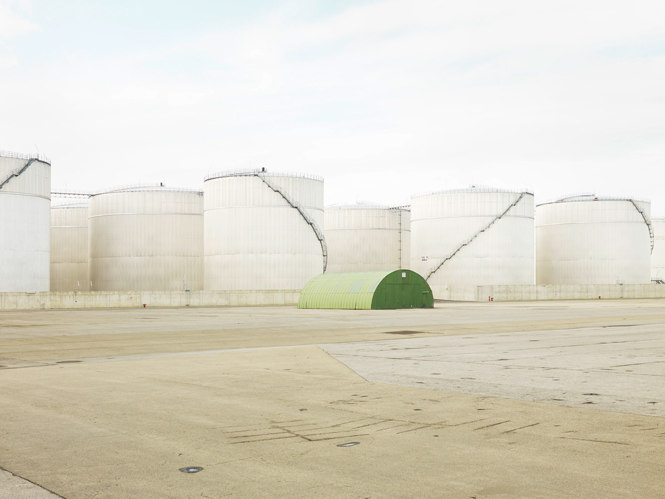 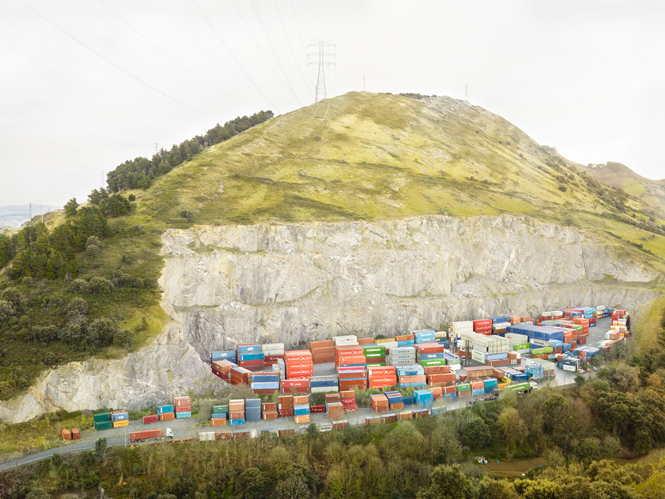 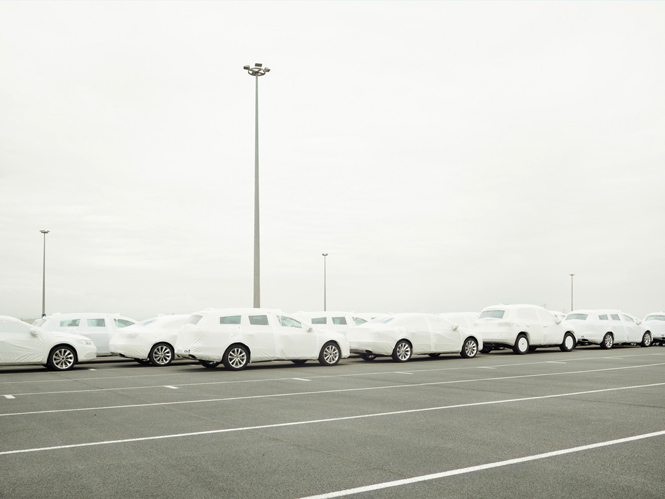 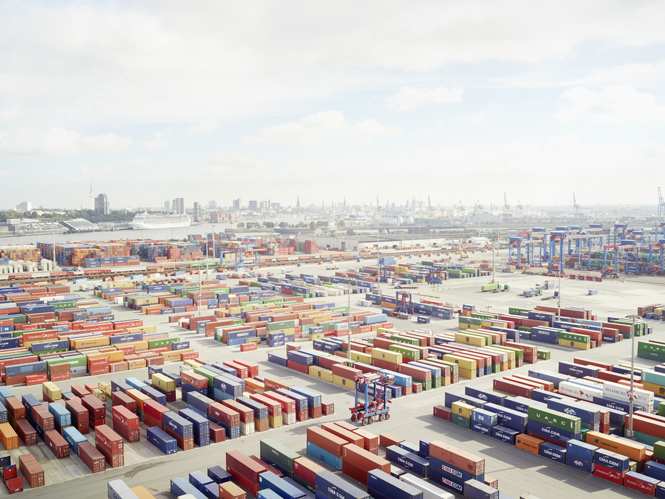 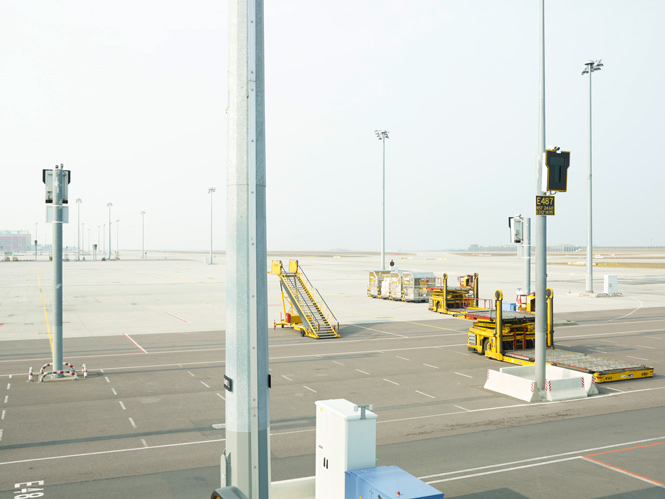 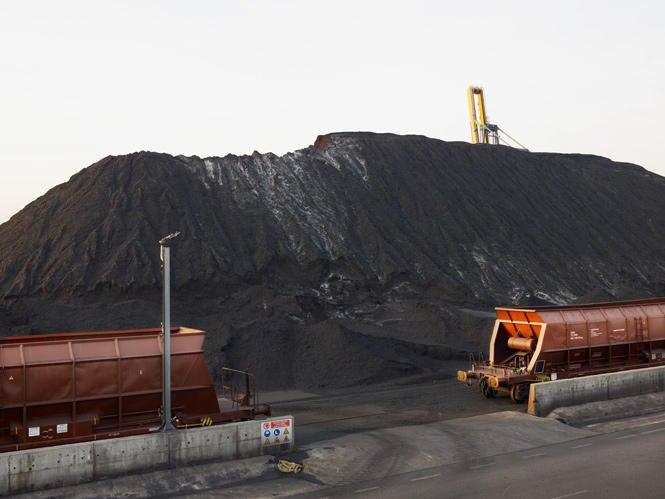 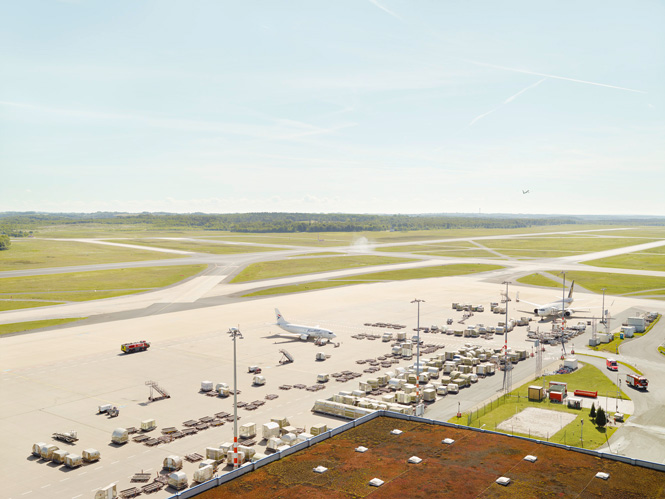 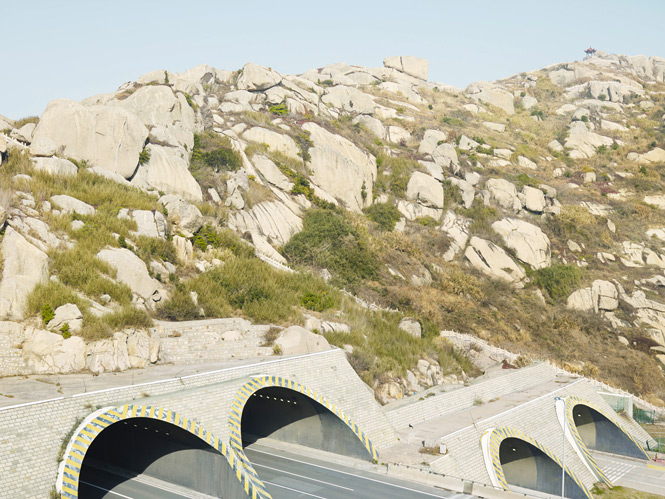 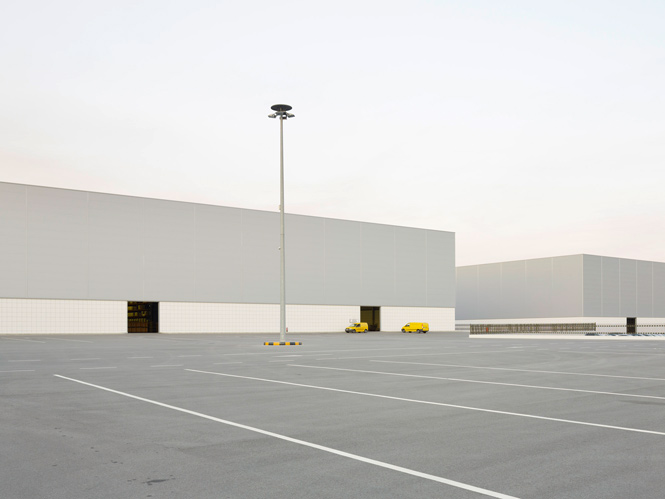 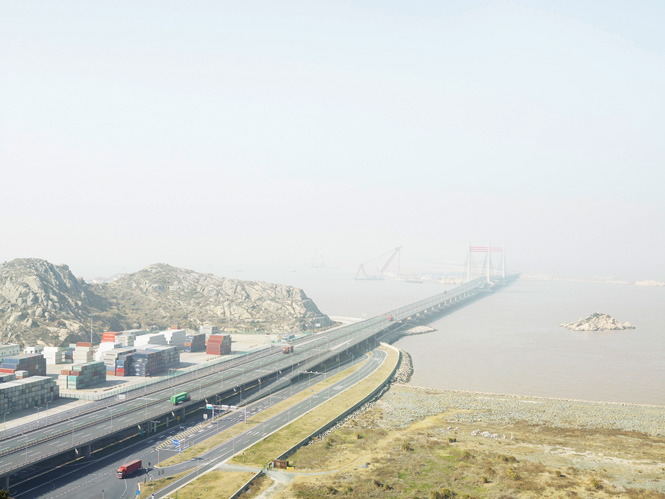 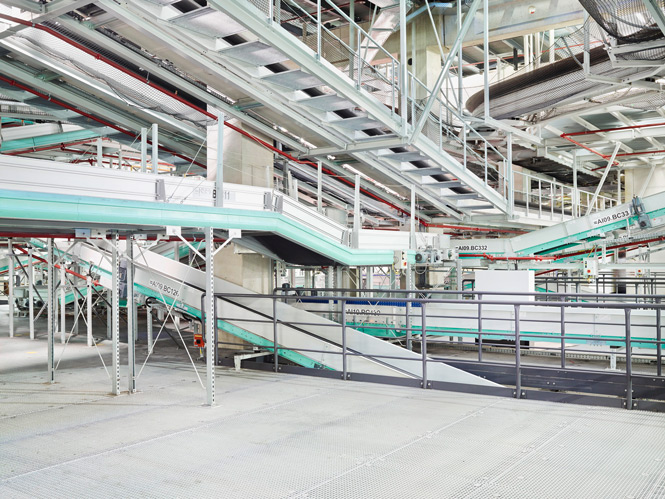 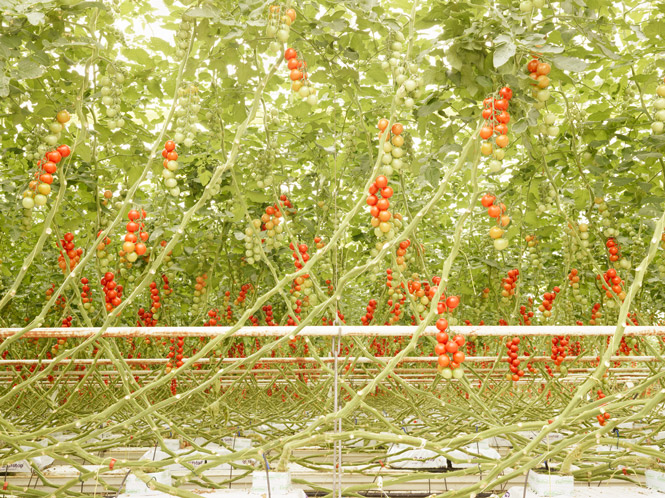 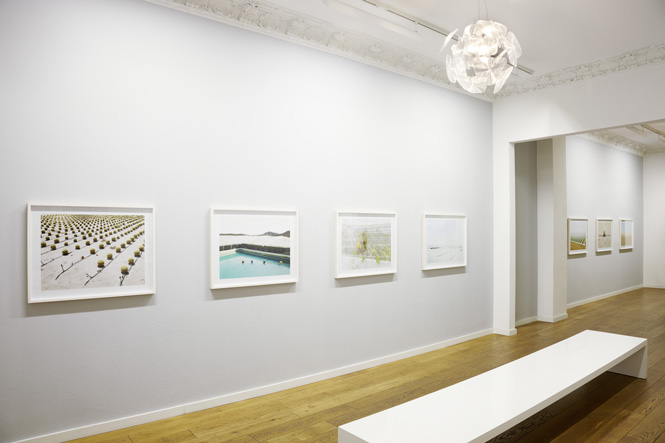 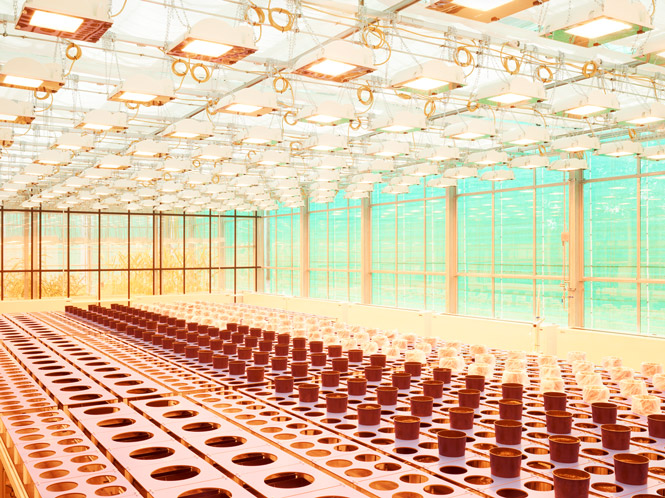 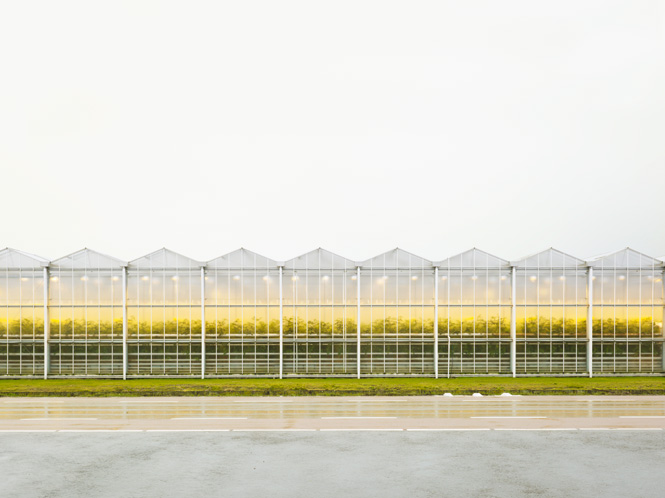 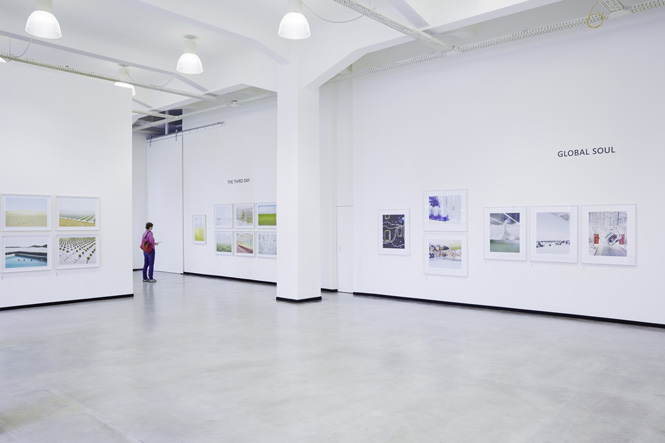 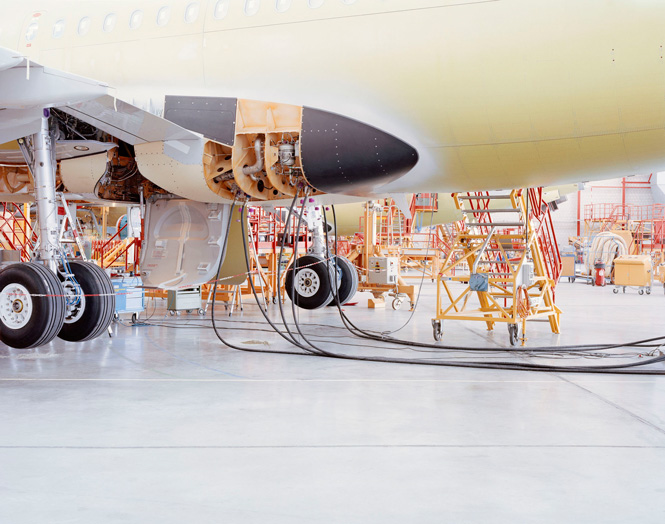 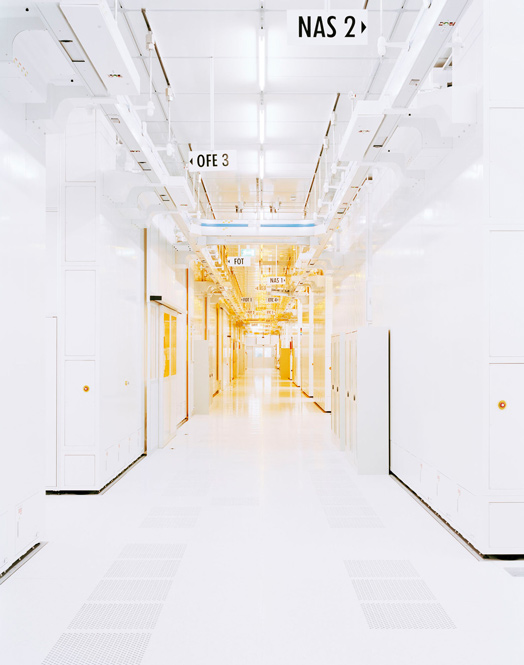 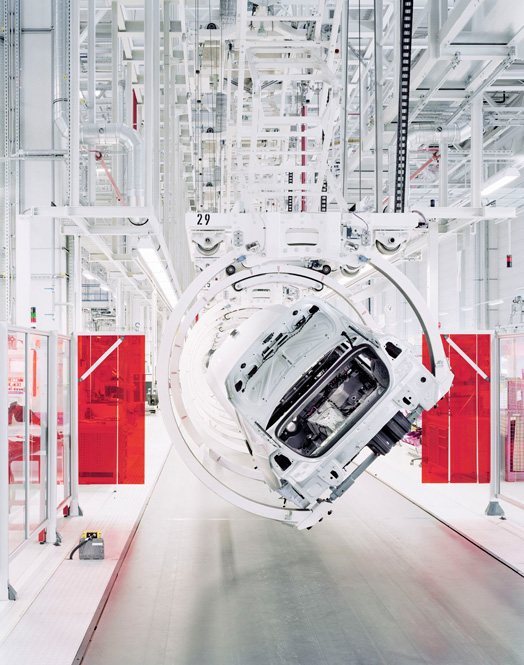 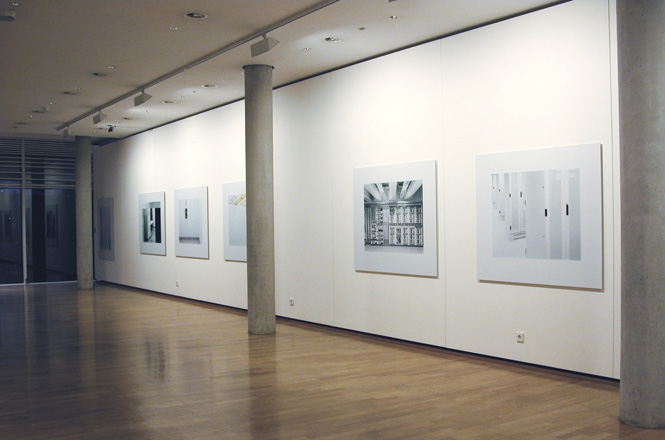 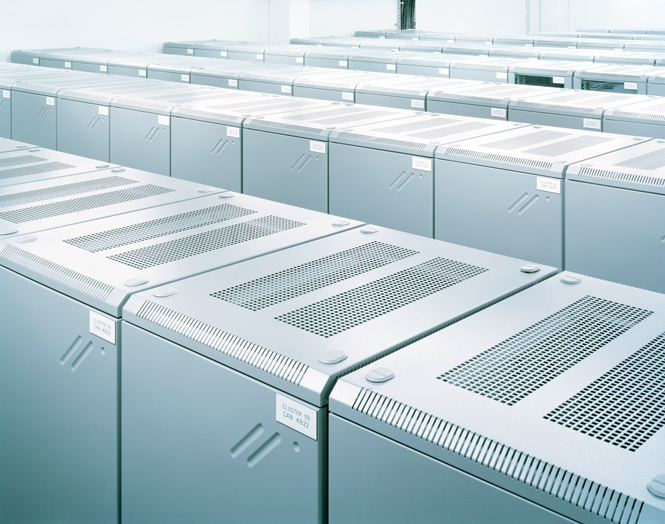 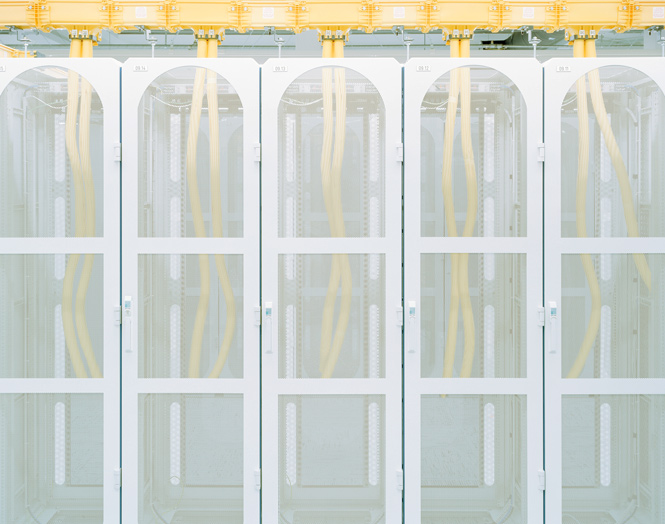 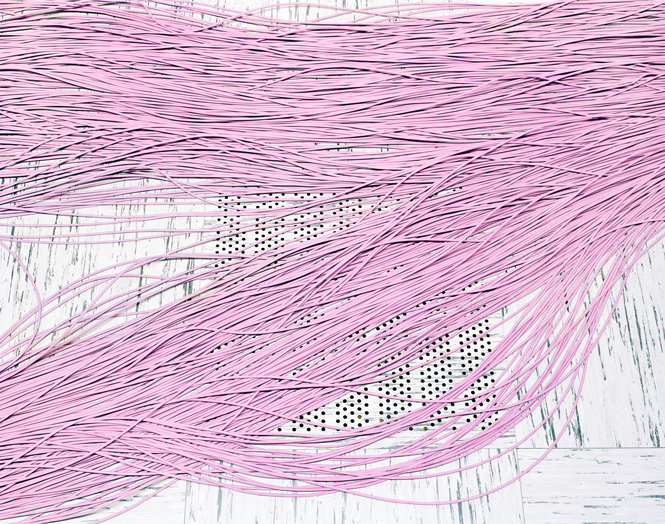 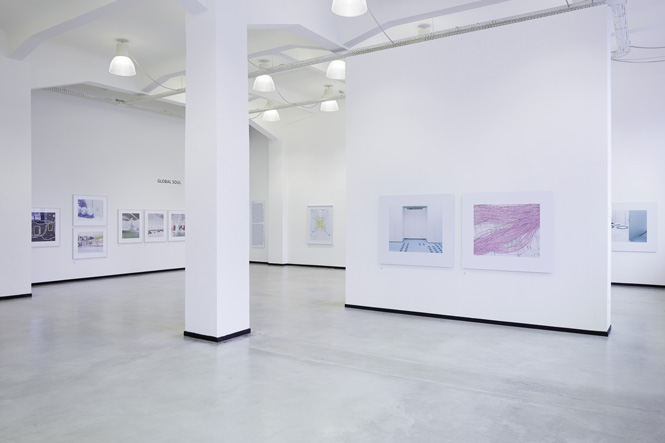 Henrik Spohler (*1965) studied at the Folkwang School at the University of Essen and began working as a photographer in 1992. He has been honored many times for his works, which are included in public and private collections. Spohler is a professor of photography and teaches in the Communication Design program at the University of Applied Sciences in Berlin. Spohler lives with his family in Hamburg, Germany.
Spohler’s work is concerned with infrastructures and technological systems defined by increasing complexity and size. Although made by humans, they are further and further removed from human scale, or else make the presence of human beings superfluous or undesirable.

In earlier projects Spohler examined the structural makeup of the rising Information Age in 0/1 Dataflow (2000/01) and industrialized food production in The Third Day (2013).
Through a cool aesthetic and a high degree of abstraction, Spohler shows his interpretation of the world we live in today. Despite its clearly recognizable critique of overconsumption, his work maintains a poetic view without falling into romanticized, visual intoxication.
His latest work, In Between, documents the globalized, streamlined world of international transportation logistics—a world that is normally unseen by the public.
All projects have been released in book form:
0/1 Dataflow, 2004
Global Soul, 2008
The Third Day, 2013
In Between, published in 2016 by Hartmann Books
TO THE ARTISTS WEBSITE